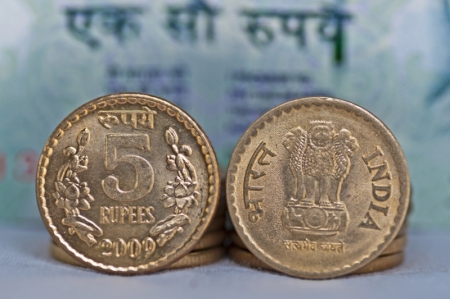 Investing.com — The plunged to its all-time low against the US dollar at the open on Thursday and traded at a record low of 80.45/$1 at the time of writing.

The domestic currency had hit the previous record low against the USD in August at 80.12.

INR’s fall against the greenback comes after the US Fed’s third consecutive 75 basis point interest rate hike on Wednesday and hawkish forecasts which could push the economy into recession, yet the central bank remains committed to taming the decades-high inflation under the targeted range.

The hit a fresh 20-year high on Thursday amid the Fed’s warning of undertaking bigger and faster rate hikes going ahead.

For USDINR, 79.70 acts as a good base now while a break of all time high of 80.13 on a closing basis, can open doors for 80.50/60 levels as a lot of option sellers may trigger stop losses. Needless to say though, it remains quite important to see how RBI action continues from here.”