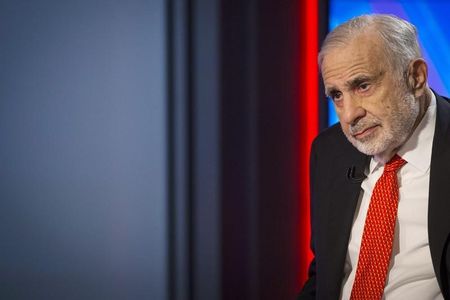 During an appearance at MarketWatch’s Best New Ideas in Money Festival, Icahn, 86, posted gloomy forecasts for the economy, while advising some opportunities for investors.

“I think a lot of things are cheap, and they’re going to stay cheap,” he said, going on to say that oil refining and fertilizer companies are ones to watch. In particular, he cited CVR Energy stock.
The investor explained that inflation was playing an important role in the market’s decline.

“Inflation is a terrible thing,” he said, noting that historians believe it was rising prices that led to the fall of the Roman Empire.

Finally, it should be noted that Carl Icahn pointed to debt and money printing as the main culprits: “We printed too much money, and just thought the party would never end. And the party is over,” he said.